← Can Quora “cross the chasm”?
Only the Best – Why Startups Should Recruit Aggressively from Colleges and Why Most of Them Don’t → 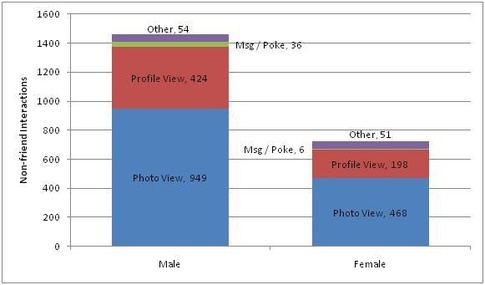 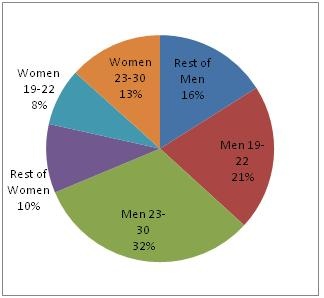 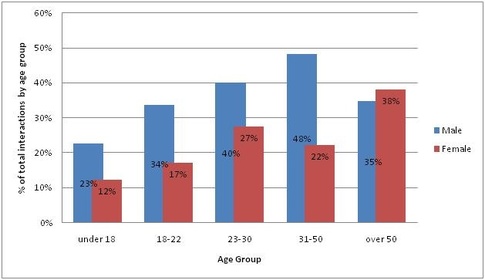 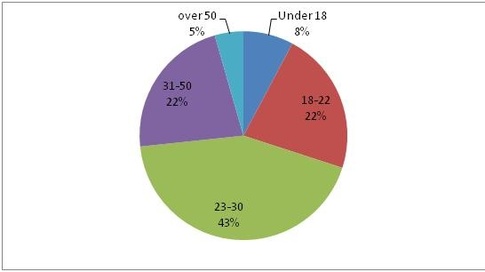 Indy is a partner at Bain Capital Ventures and co-founded their Bay Area office. He invests in early and growth stage Software-as-a-Service companies, with a focus on sales and marketing technologies. Current investments include 6Sense, Wrike, BloomReach, Optimizely, etc. He also leads BCV’s Pulse.Commerce program, a custom demo day for Fortune 5000 CMOs. Indy works alongside entrepreneurs on everything from product strategy to acquisitions to hiring, including periodically taking operational roles within our companies. He was an early Product & Engagement Manager at BloomReach, working on key go-to-market issues such as performance attribution and pricing. He was also the interim Head of Marketing at Captora, helping launch the company out of stealth and managing 2 product releases.
View all posts by Indy Guha »

← Can Quora “cross the chasm”?
Only the Best – Why Startups Should Recruit Aggressively from Colleges and Why Most of Them Don’t →